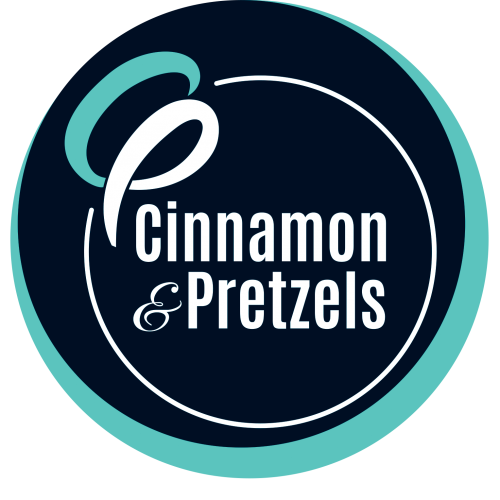 The story of the Aroma

Cinnamon and Prtizles opened up in the heart of Bahrain.

Cinnamon & Pretzels is an experience for the Art of the Bakeries from all of the world with a touch of fusion Cinnamon & Pretzes. Cosy and scent is intoxicating. Both sweet and salty nibbles under one roof – just as its name suggests. Its owners are passionate varieties. ‘stop and smell the roses’, the café has created both bite-size versions of its various pretzels and the ingenious Cinnamon On The Go that’s convenient to carry. the concept that is not only affordable but also meets world-class standards when it comes to quality. Start with one of the savory pretzels: it might just become one, And washing it all down is everything from milkshakes and of your favorite midday munchies once you get your hands on one. With options ranging from garlic and parmesan cheese to jalapeño, sea salt, and even pepperoni, all the pretzels here are freshly baked, prepared to perfection, and served hot.

Plus. Mocktails to tea, cold coffee drinks, and a whole host of beverages for those on a health kick, which feature lesser-seen ingredients such as hibiscus and beetroot juice. The Zero Express deserves a special mention as far we’re concerned, * the pretzels and kick them up a notch On the opposite end of the taste spectrum is the wide selection of sweet treats. Ever had a cinnamon roll reminiscent of a hug? The soft, warm, and chewy cinnamon rolls at Cinnamon & Pretzels come straight out of the oven and onto your table. Even to GO: Visit us Soon and Enjoy the variety of more than 80 savory of sweets roll, Pretzels and innovated barista with hot and cold beverages.

Ordered you pretzel cinnamon bites on notlob and i have to say they where phenomenal!!! Loved them! So fresh, warm and soft.